Rob Siske, JRC’s procurement manager, recently sat down with us to talk about his experience working for JRC.

Being with the company for nearly 5 years, Rob has been essential for growth at the company. He told us that one of the favorite things about JRC is all the people and the team he gets to work with daily.

And that is true; JRC employs a robust team from many different walks of life that all come together to ensure that our customers get the best quality product they can!

One of the best parts about working at JRC is the training we offer our employees. Take Rob here; before working for JRC, he had little construction experience. Our team made it a priority that not only did he learn so that he could learn. But we strived for him to learn so that he could succeed. As Rob puts it:

My bosses and teammates win as a team but also lose as a team. No finger-pointing goes on when something doesn’t go as planned; instead, we band together to figure out a solution. 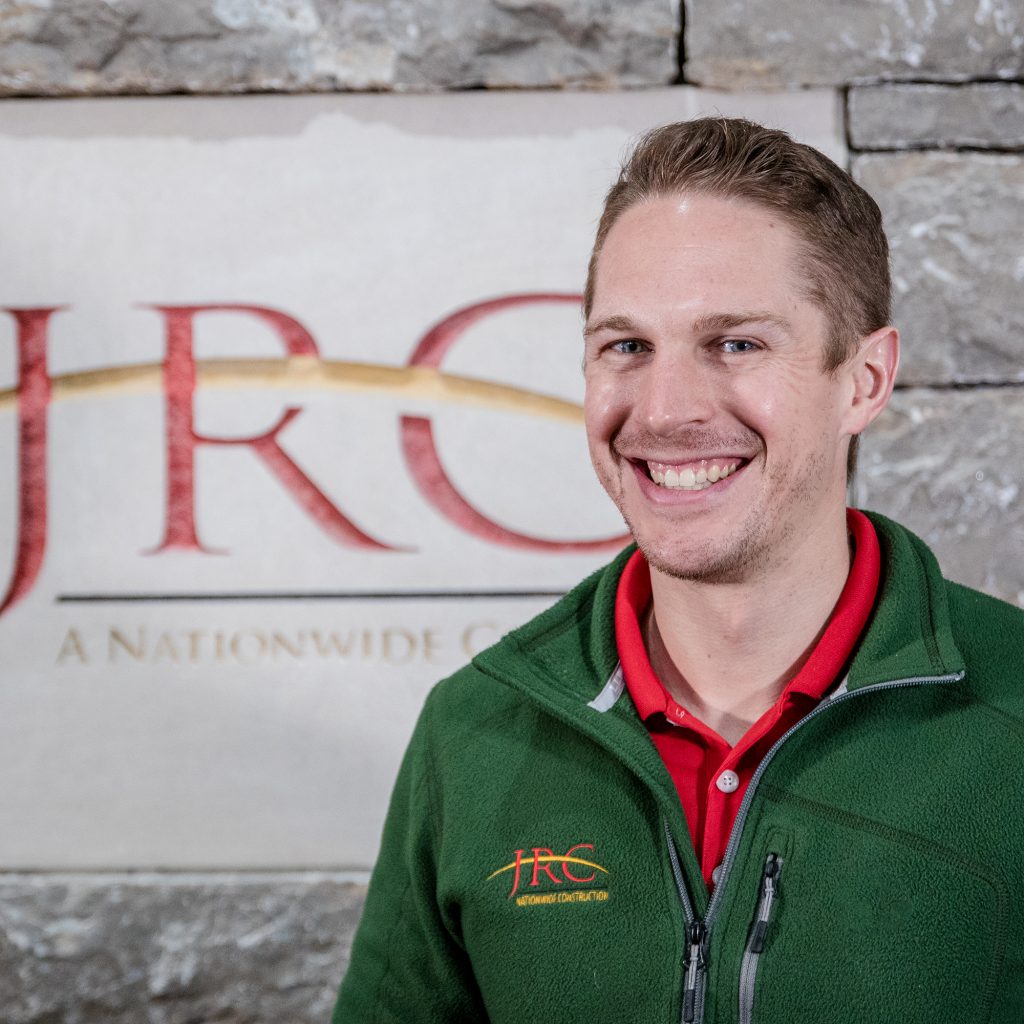 Within the last year, Rob was promoted to Procurement Manager. That means that he can strategically buy out materials for every project and support our supervisors and crews throughout the construction process.

When you walk into Rob’s office at the JRC headquarters, the first thing you might pick up on is that he is a sports fan. His favorite team? Well, he told us that it would have to be the Tennessee Titans. He started pulling for them when they moved to Nashville and then making a run to the Super Bowl; their first year as the Titans, as a 10-year-old, had him hooked for life.

A family man, Rob has a wife named Kristen, an almost 4-year-old daughter, and a 2-year-old son. Any parent would tell you that sounds like a handful! Be he assures us that’s the way he likes it!

If you are a JRC customer, Rob Siske will be just one of the many talented individuals who will work hard to make the process of getting a roof on your property as painless and as easy as possible. 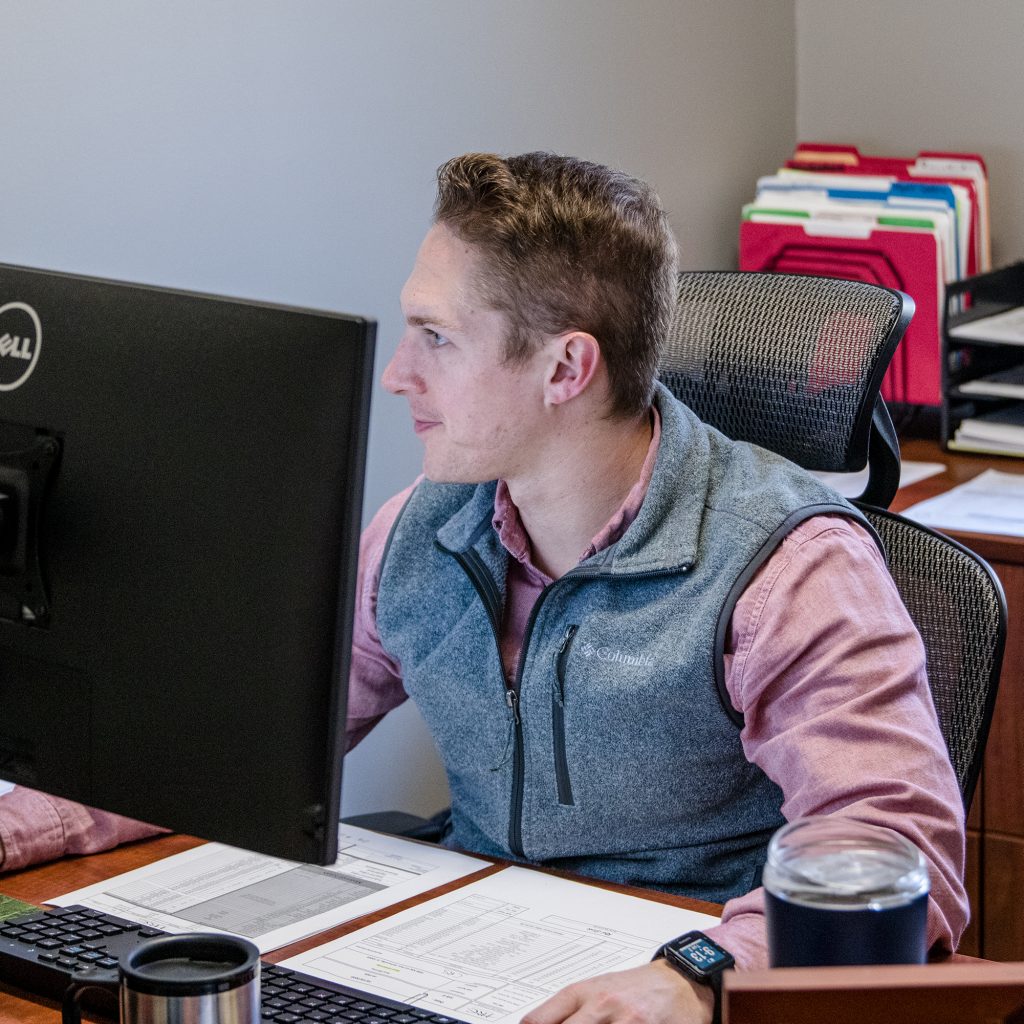